I’ve done personal team up lists before and this one isn’t too different, though we’ve scrapped the tights and flights for laser beams and space suits. This is the best……………………………….. 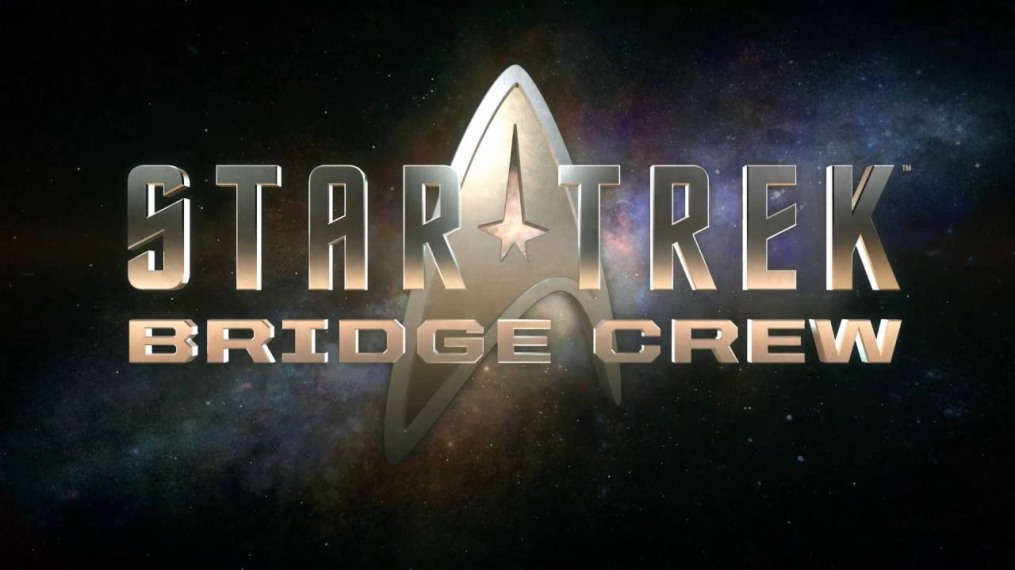 Inspired by games like ‘Star Trek: timelines’, posts like this one over at ‘Graphic Novelty’ and as always ‘Geek History Lesson‘ I shall be putting forward my own premier Star Trek crew. My rules are simple, I need a;

I also decided to avoid bringing any well known pairs on to my ship to avoid laziness on behalf of the writers. You can’t have Trip and Reed, you can’t pick O’brien for engineering and then just take for granted that Bashir will be your CMO and Kirk couldn’t just rely on Spock having his back.

For my medical officer I was going to go with Bones for that good old country charm, then I was considering Bashir but then I figured I might as well show Voyager some love and seen as Picardo was the best bit of the series he made my crew simply so I can now say I’ve got one from every series. Though if we’re having him for my series we’re going to have avoid those late series episodes where he questioned his value to the crew and had a little strop. It was fine early on when they kept leaving him switched on and the like but when they were trotting them out in series six it was starting to wear a little thin. 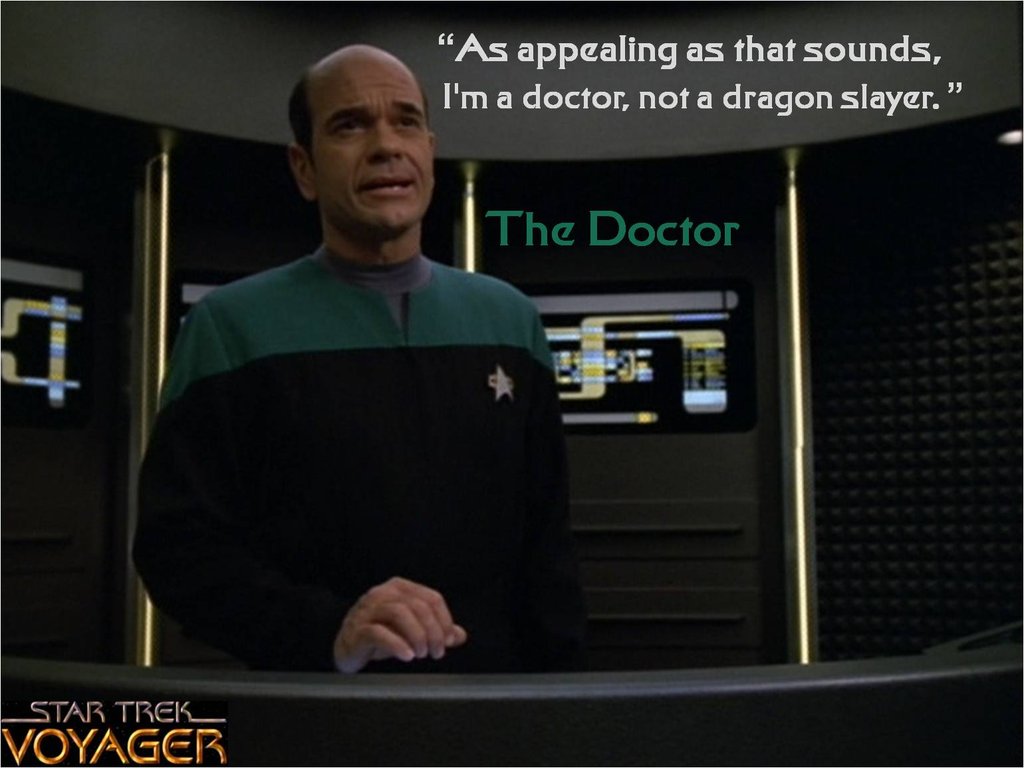 For my wild card I was going to go for Quark for some shady dealings and some beautiful insights on humanity then I realised I would have to have Jeffery Combs on my crew partly because it’s Jeffery Combs and partly because it’s star trek and not casting him would be like shooting an albatross before my ship set sail. However to continue the trend of making sure I covered every series I went with Shran.

For my rookie I was going to go with Nog but then I remembered the lovely Nicole de Boer and figured she would do even better and not just because I had a crush on her. No it’s because Nog had a decent enough story arch while she had to wait for the novels to get some better progression up the career ladder.

For my Security I discounted Worf due to over use (though I would be back for his captain series if he ever gets one). Tasha wasn’t a great star in series one but then again neither was anyone else. When she came back for ‘Yesterday’s Enterprise’ it showed how good she could be.

Some would argue that Scotty was the best engineer in the series but he doesn’t have to contend with Cardassian tech. Plus he used to lie about it anyway. Miles also fills that nice void left by not having Harry Kim for someone to torture every season.

For science I discounted Data for the same reason I ruled out Worf for earlier, that kind of leaves Dax and Spock. I chose Jadzia out of those two for the fact that she can balance the hot hotheadedness of my captain and the calm logical nature of my first officer quite nicely. 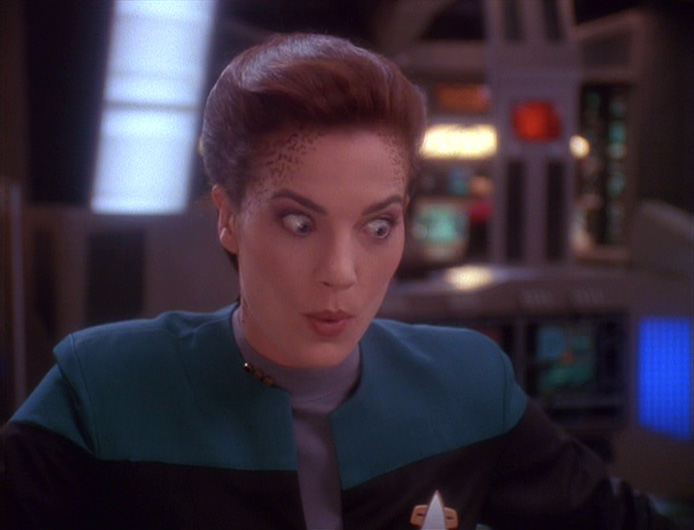 As ever with my lists, nostalgia shall rule. I remembered my first Star Trek convention and my first Star Trek comic bought at said convention that being ‘Star Trek: Early Voyages’ a series about the adventures of Christopher Pike and his crew aboard the Enterprise. Thus I shall pick a nice calm level head to counter my captain. A character a little more unknown than most and thus a bit more of a random element for the crew to contend with. 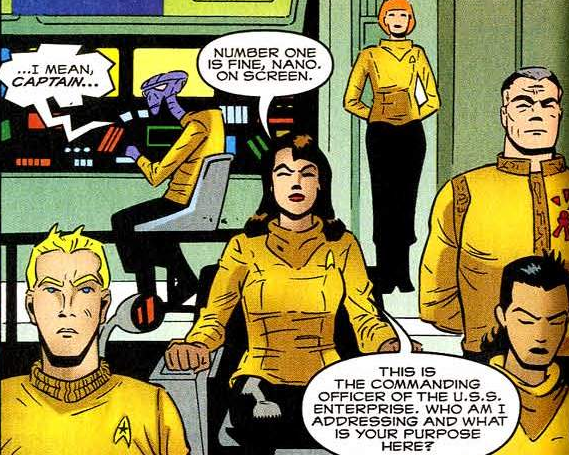 The best captain in the series is Jim Kirk; fact. However just like before nostalgia over rules and thus we get Mac the captain of the U.S.S Excalibur and lead of ‘Star Trek: New Frontier‘. He’s such a cowboy that Kirk would tell him to calm down and go check if what he’s doing is legal, moral or even sane. He makes Picard look like a Vulcan and is perfect for a series from comic book writer Peter David where it seems everyone is a super genius or time traveller. How he’d fit in with a more grounded crew who knows. But there’s only one way to find out.

I’ve mined the comic nostalgia and I’ve pinched my captain from ‘New Frontier’ thus for my ship I’ll be stealing from the Starfleet Corp of Engineers. 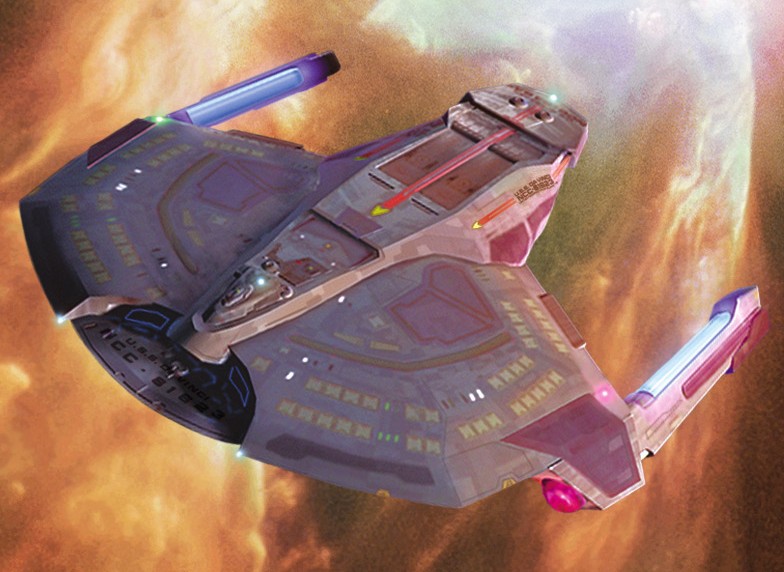 Now as always this crew is at least partially chosen for their story potential rather than building some ubermensch crew that can conquer the universe. As for what kind of Star Trek it would be, well knowing me it would probably be something akin to Tuvok’s effort a few years ago. Maybe not quite so black ops but a little desperate times, desperate measure kind of thing with a senior crew trying to calm the captain down and stop him blowing up a planet rather rashly, except for Jadzia who will probably be egging him on when she thinks other people aren’t watching. Ezri will have her hands full keeping everyone sane; while progressing over the course of the series aiming for a captains chair of her own and O’brien will be keeping their second hand, run down ship flying far outside of Federation territory. Tasha and Shran will be beating seven bells out of each other between episodes and the Doctor will always be rolling his eyes and patching them back up.

5 thoughts on “What is ‘the best Star Trek crew’?”