When racists decide to rewrite time it’s up the Doctor and her band of merry adventurers to save histories first black, female, bus driver in this weeks……………..

When Rosa Parks gets on a bus in Montgomery bus after a long day of work a fanfare kicks in that hasn’t been matched since James Horner tried to help Tom Hanks get to the moon. I’m not saying it doesn’t deserve it just that it sticks out after we cut down on the self aggrandising doctors theme this year with no angels ready to carry her up to the heavens and dramatic speeches about how she is a time lord who never would despite all the times she already did. Still there is one problem and that’s there a little too early. Still let’s call it a trial run for the real thing and as it turns out we are gonna need one because some greaser has decided to throw a wrench in the whole thing. 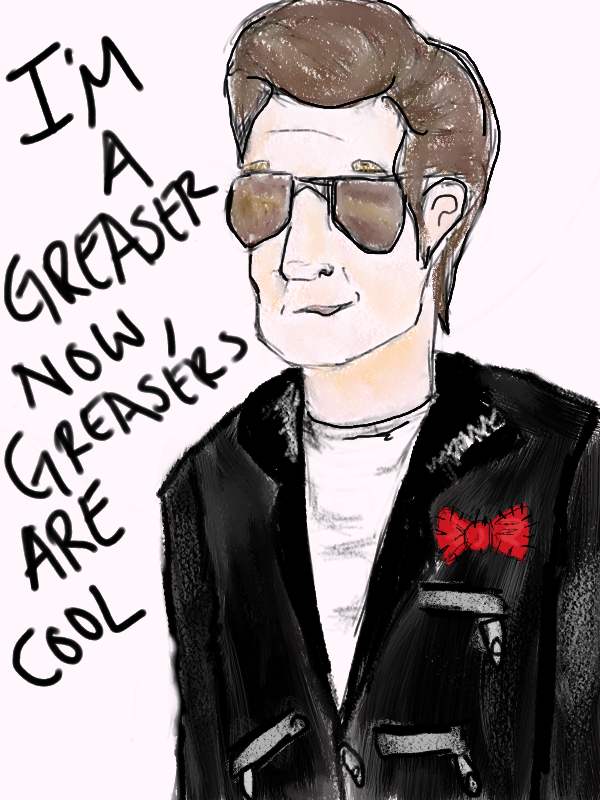 But before all that let’s check in with the Doctor who is again sitting out the first five or so minutes of her own show. I still don’t hate this approach mind and quite like the feeling of the Doctor landing in these other stories and helping out before going on her merry way and that is what this story feels like above all others. For it seems that a racist from the year three million and odd has decided that people of colour should be put back in their place, or more importantly should have never left it. Thus his plan is to head back to 1955 and stop Rosa from having that fateful bus journey. Apparently being racist almost makes you a bit thick if he genuinely thought that was pretty much the whole thing that kicked off the civil rights movement and that it wasn’t already a massive powder keg waiting to blow. Not to down play Mrs Parks at all of course but ever so polite Canada had already had pretty much the same thing happen at a cinema in the forties but then again the theory of time being a river that you can nudge slightly but would struggle to change is not so dramatic a story especially for prime time Doctor Who. Either way this leads to a subtle game of cat and mouse between the Doctor and future racist as he tries to nudge her out of histories path by reassigning bus routes and petty vandalism while the Doctor the T.A.R.D.I.S crew try to nudge it back again. Of course the other problem with future racist is by planting out little Easter Eggs of a time vortex manipulator and Stormwatch we’ve set him in the same era as Captain ‘in the future we dance with anything’ Jack. I mean maybe it’s a commentary on the notion that no matter how advanced we get as a species there will always be someone holding views like this. He was a killer of thousands after all so maybe we can expect him to not represent the norm.

This almost subtle plot was a big change from the universe ending, Dalek invasion fleets of the Moffat and Davies era and add in the slightly extended run time and you get far more time to flesh out your companions without making them anything more than companions and friends. The problem is that it feels a bit like they still haven’t figured out what to do with them other than that. Bradley Walsh is still coming out head and shoulders above everyone else this episode with Ryan doing okay; not spectacular but not in any way badly. Meanwhile Yas has more to do this week but it still feels forced. As we plot out how to protect the timeline and Rosa Parks it’s up to the police woman to map out our timeline; something it seems, to me at least, that no other Doctor would have needed or done and was only done in this episode because we had Yas sat around doing nothing and she’s a cop and that’s sort of one of the things they kind of do right? Still at least it never feels like any of the cast are stealing Rosa’s thunder, partially due to the excellent acting from Vinette Robinson, and making sure that despite the fact that they are fighting evil time travellers from twenty forth and a half century she is still the hero of the tale for doing what she did or does depending on how you want to view it. It seems that problem with grammatical tense is something neither me nor Yas can get to grips with and I’ve been writing about it for years. 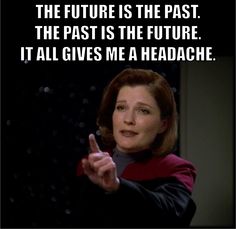 The only other thing she can do to pad out her run time is hint at a romance between her and Ryan which just had me rolling my eyes. The age old cliche of if you have a boy character and a girl character and can’t think of anything for them to do just have them fall in love. Granted the writing on the whole seems better this year than last so maybe it won’t be quite so cringy as love stories on the show in the past but I’m still not eager.