Seven years ago DC animation adapted Flashpoint for the DVD shelves. Little did we know that this would be the start of a whole new DC universe. One that trounced the big screen adaptations and lagged behind the 90’s to 2000’s television universe. It was never the best nor has it been the worst. Through ups and down. Through suicide squads and teenage titans. This is move sixteen …….

END_OF_DOCUMENT_TOKEN_TO_BE_REPLACED

Right now the big two are trying to get newbies into comics by giant crossover events that cost an arm and a leg and have so many tie ins that you have to buy the entire years catalogue to get a half decent story out of them. This wasn’t always the case however. It used to be that the sold them at supermarkets and grocery stores. They used to be priced at a reasonable amount. They also used to come up with the most outlandish sounding tales possible to convince you to part with your twelve cent. Tales like…………………………..

END_OF_DOCUMENT_TOKEN_TO_BE_REPLACED

The MCU is doing wonders at the moment, managing to hype people to unprecedented levels with a fight between superheroes and a guy they’ve never heard of whose never managed to get out of his chair in over five years. Meanwhile the DCMU has managed to do two movies with a crazy space hobo, one movie about a clown hooker and one that has Ben Affleck apparently doing everything……. he can to get his name off the project. But this is not the only way it could have gone. We could have had a Justice League back when Marvel was still talking about an “Initiative”, we could have had a Justice League from the man behind “Fury Road”, an altogether more human Justice League a………………………………….

END_OF_DOCUMENT_TOKEN_TO_BE_REPLACED

I’ve told you who the best X-men team would be, now with a movie on the horizon and a relaunch of every book under the sun I’m gonna lay down for who would be the best……………..

END_OF_DOCUMENT_TOKEN_TO_BE_REPLACED

It took me a while to get around to seeing this one. What with all the reviews flying around can you blame me? But I’ve finally got around to it and if I had to waste two and half hours watching this I figured I might as well waste a few more writing this review. 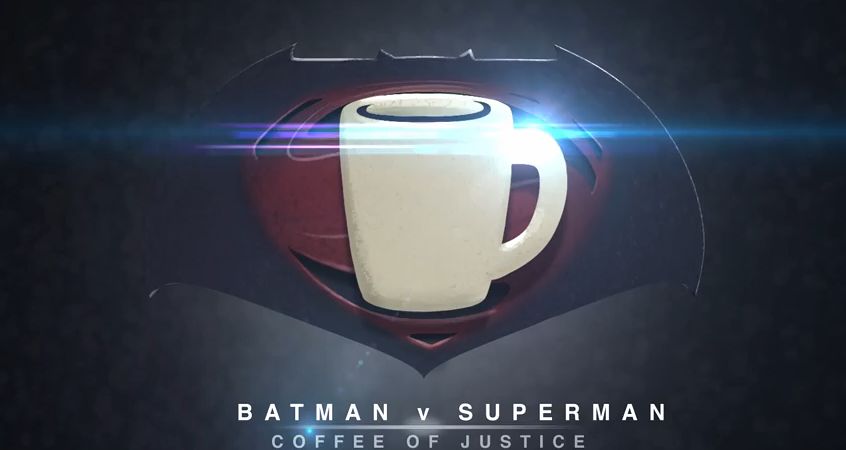 END_OF_DOCUMENT_TOKEN_TO_BE_REPLACED

Superman appeared in 1930-something and beat up bad guys with a pow, smack and a bam but Lois got old and Superman got writers block so the nazis took over. Several decades later Lois and Clark fly to Germany but there’s something on the wing! So Superman fights the evil goblin but the Germans don’t like this and so try to arrest him for saving the day. He then buggers off and with nothing better to do Lois joins the Amazonian resistance movement who make out and then set her on fire.

Meanwhile Superman must fight a Titan who beats him up and turns him into a centaur. So Super-Centaur leads his horsey harem to raid a wine cellar where he is saved by becoming a teenage girl. Meanwhile Lois must fight Wonder Woman She Wolf of the SS so Clark-ina takes on a Minotaur with a machine gun, beats the Gods and goes to live on the moon with his two girlfriends and they were all very very drunk.